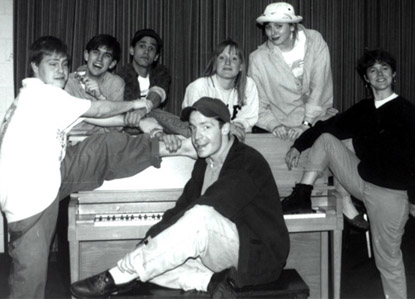 In 1993, the young River City Improv team found a home at a newly-opened venue on 10 Weston Street SE in Grand Rapids, MI. One of the team’s members had recently started writing for GR’s “On the Town” magazine, and he alerted the team to an advertisement for a new local coffee shop with performance space. It was local, it was functional, and it was available.

River City Improv had been growing since its formation in 1993, the brainchild of college friends Rick Treur and Jeanne Leep. Made up of a talented and motley crew of recent college grads who loved improvisational comedy, RCI hopped from coffee shop to coffee shop, performing for family members and a steady trickle of new fans. It had been two years fueled on passion, talent, coffee grounds, friendship, and love for a craft that no one had heard of yet.

In 1993, before stars like Tina Fey and groups like Whose Line Is it Anyway? popularized the art form, improv was still relatively unknown to the public. Team members frequently had to explain their craft to their audiences - it’s like theater, without the scenery, or the casting calls, or the scripts!

Before shows at 10 Weston, the founding members would arrive early, scraping chairs across the floorboards, hanging heavy lights from the ceiling, and plugging together extension cords for a soundboard that would have made MacGyver proud. Before each show, performers would warm up in a damp concrete basement that smelled of poisonous gas. Light board operators stretched out on stomach pillows. When chairs were filled, audiences sat on pillows the floor. The building was warmed by radiant heat, so the eventual two shows a night were accompanied by sudden outbursts from creaking pipes, enthusiastic artistic participation from the building itself.

20+ years later, River City Improv performs monthly shows to crowds of hundreds. The team has performed in 100 cities in 23 states and provinces. Their alumni are regulars in television and film; they have team members who perform with Second City and win Emmy Awards. They’ve flown across the country to perform for big corporations; they’ve performed in malls, movie theaters, gardens, living rooms, and a medical research facility.

And still they remember. They’re a team with a long memory, the longest-running comedy show in the state of Michigan. They remember watching Tina Fey and Rachel Dratch when they were just fellow unknown improvisers. They remember walking up and down streets, persuading strangers to come in and see a show. They remember friendships and victories and heartbreaks. They remember how improv has changed their lives.

Michele Dykstra, Tracey Kooy, Wendy Nance and Rick Treur are four current team members that have been around since the beginning. They’ve seen twenty-five years of change and twenty-five years of growth. “It started just as friends doing something for fun, now it’s become something we never expected,” says Rick, “and we’ve learned a lot over the years. We’ve learned what comedy can do for audiences and what it can do for performers.”

Many of the team members that have come and gone changed their entire career trajectories because of a love for the art of improv. Laughter unites us, and that is one of the reasons River City Improv can still exist. 25 years of laughter and memories - from crowds of twelve to twelve hundred, and from coffee shops to corporate headquarters, it’s laughter that continues their mission and legacy. 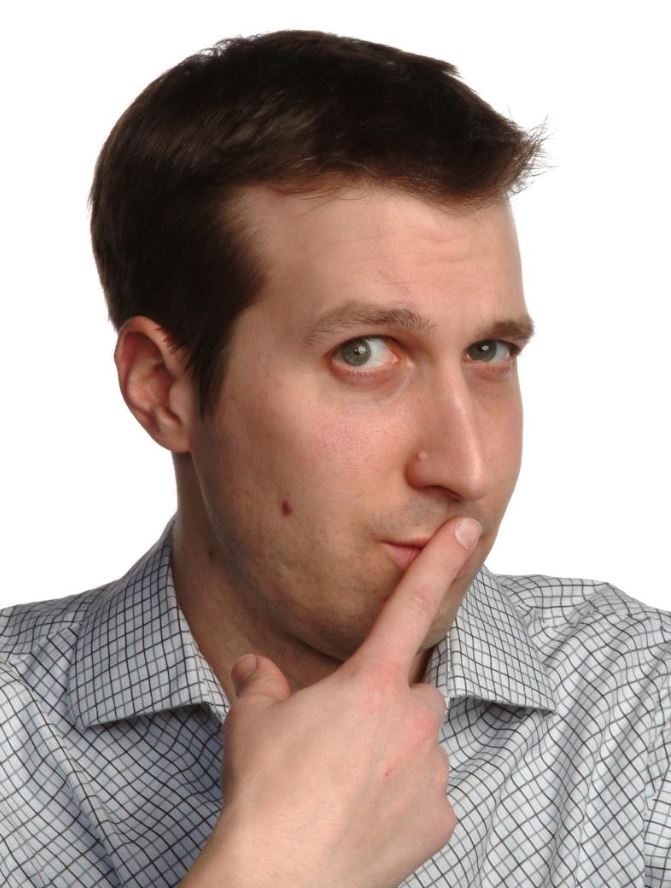 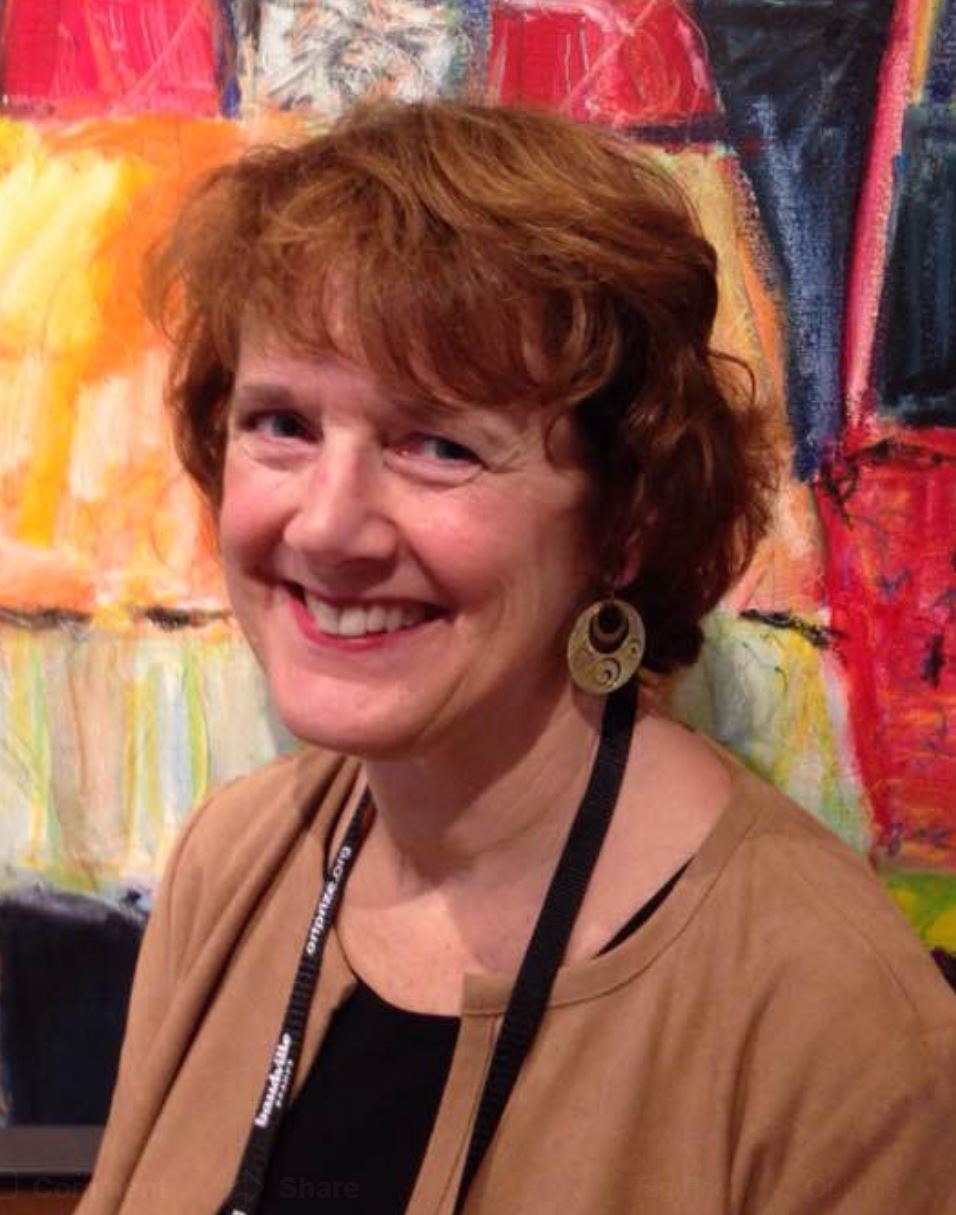 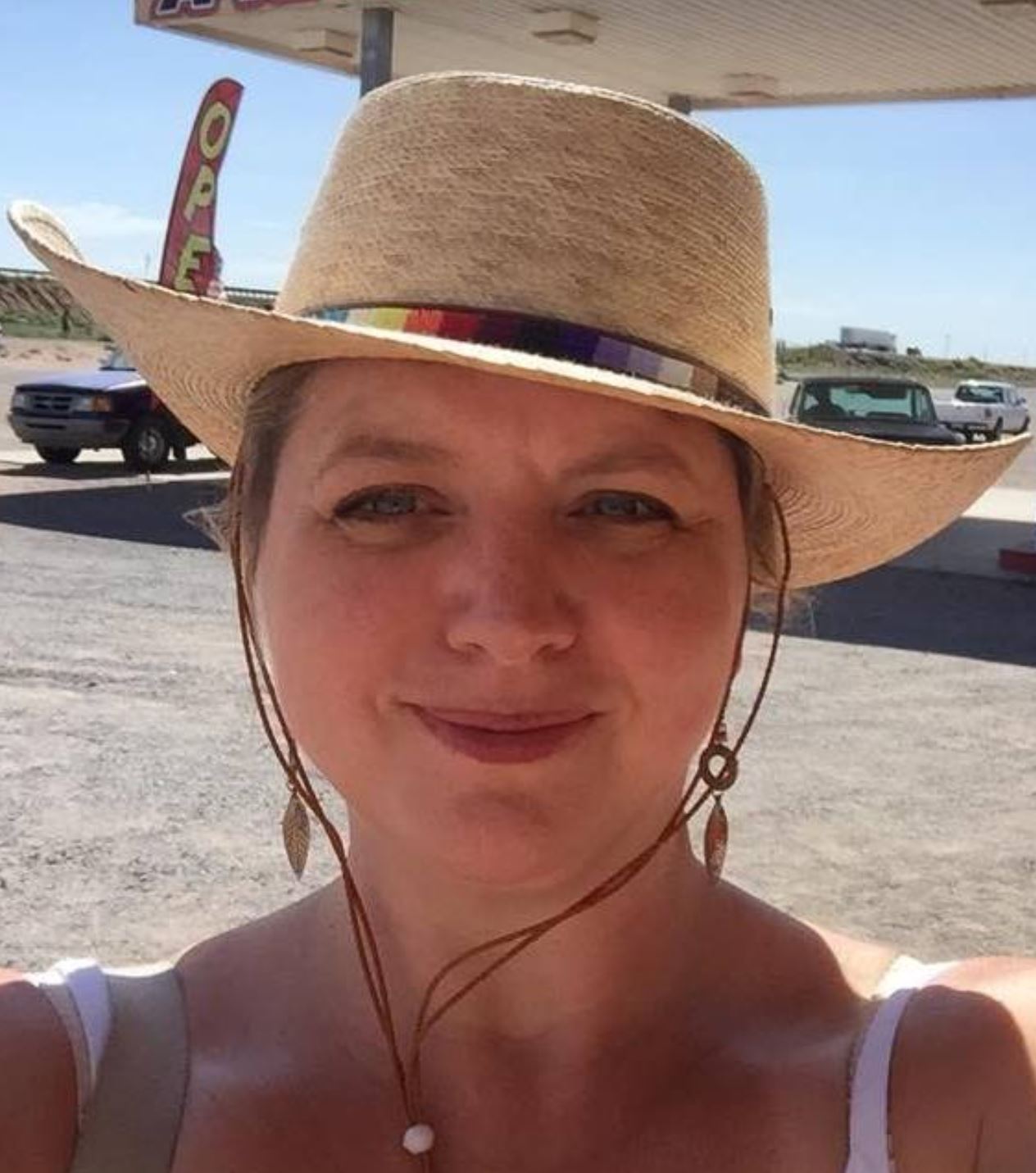 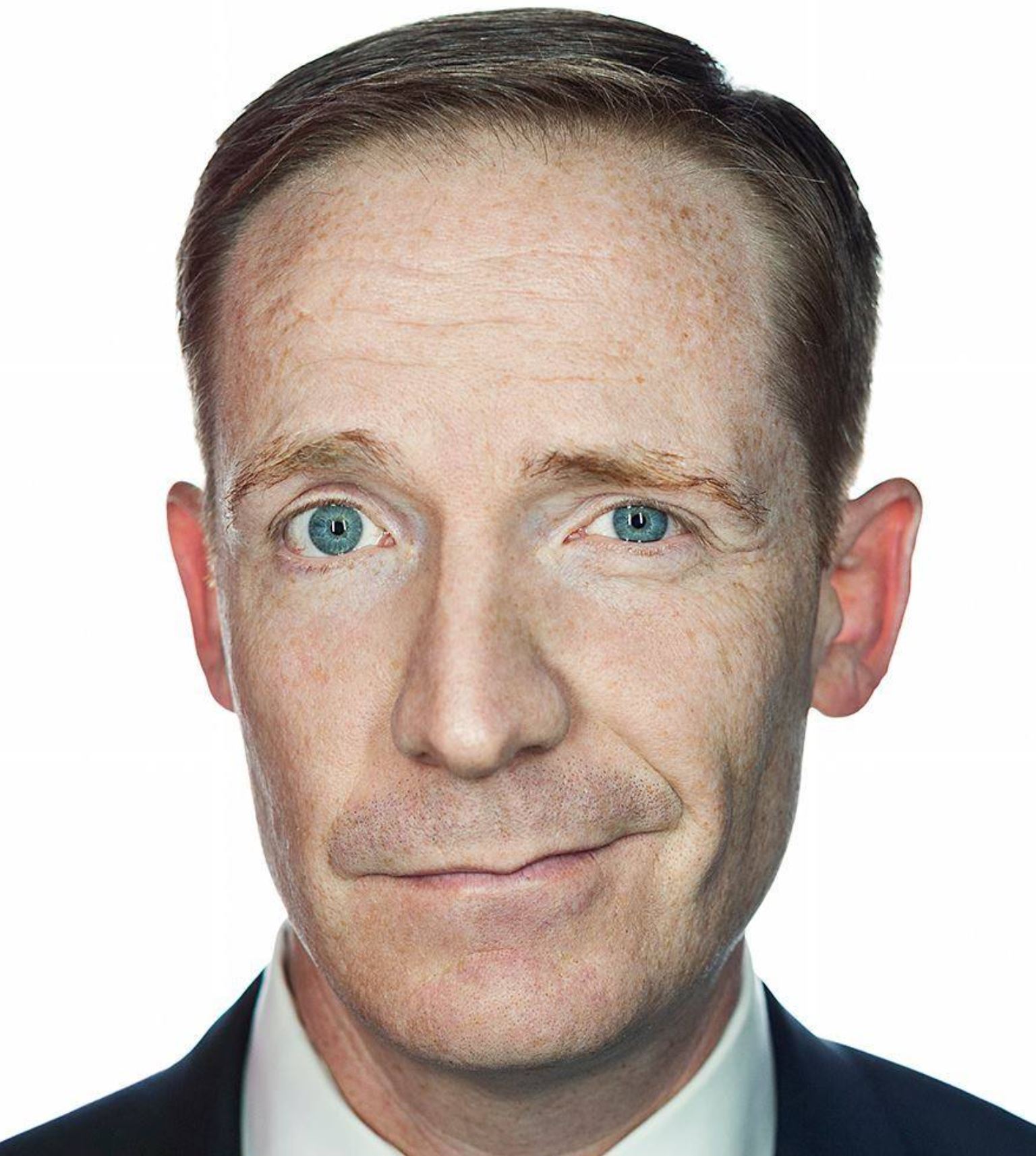 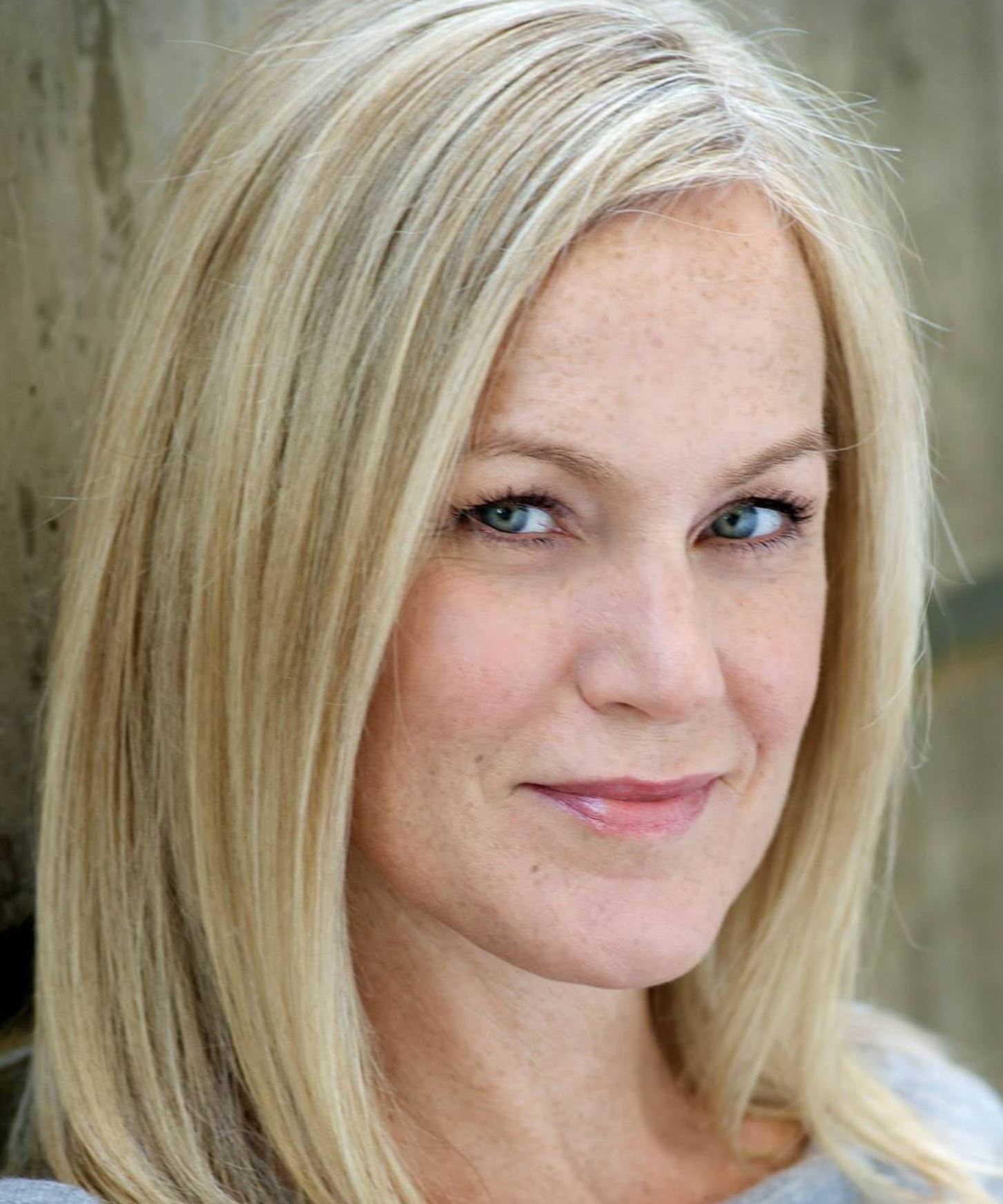 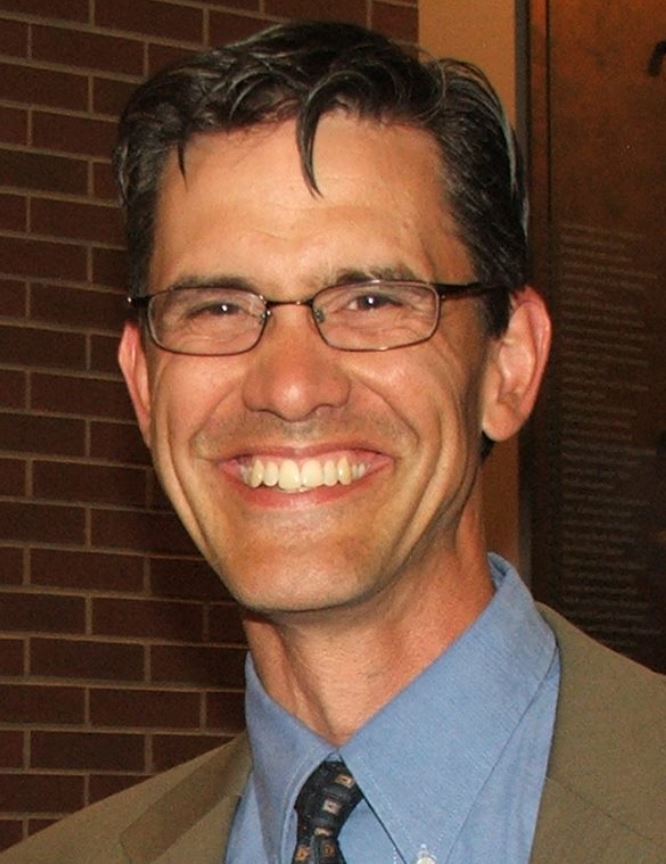 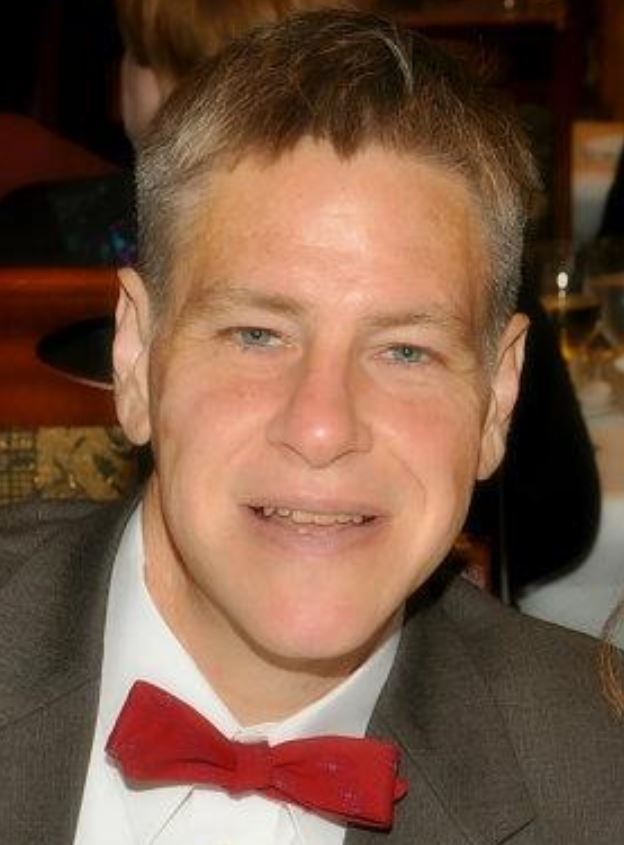 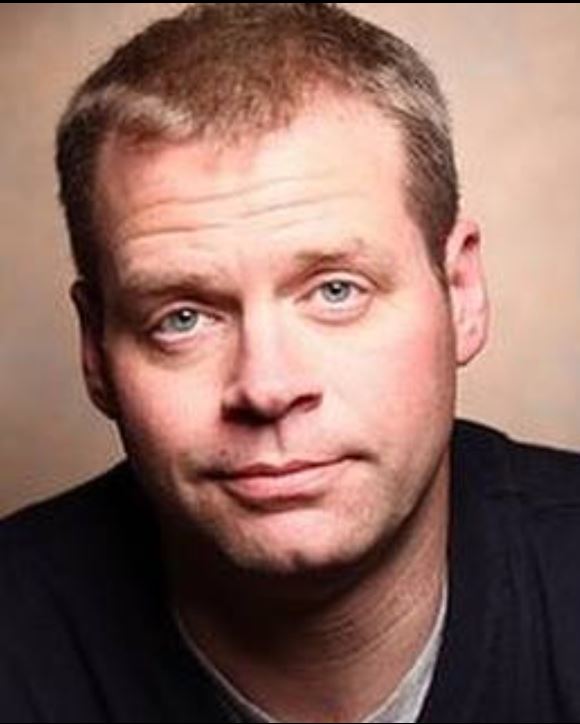 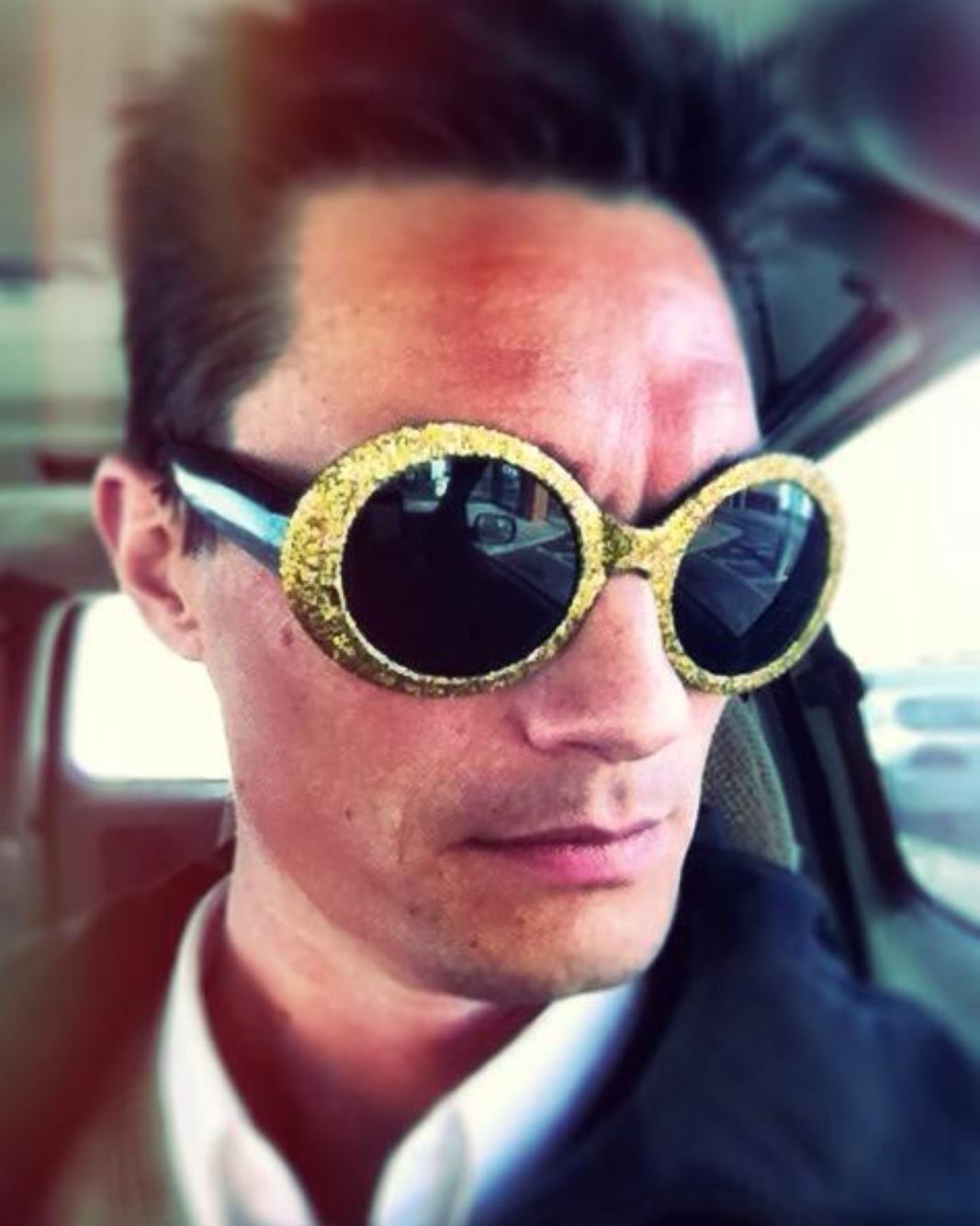 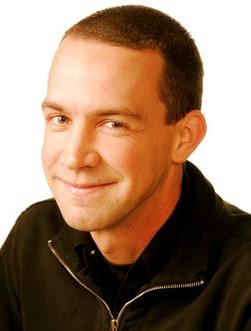 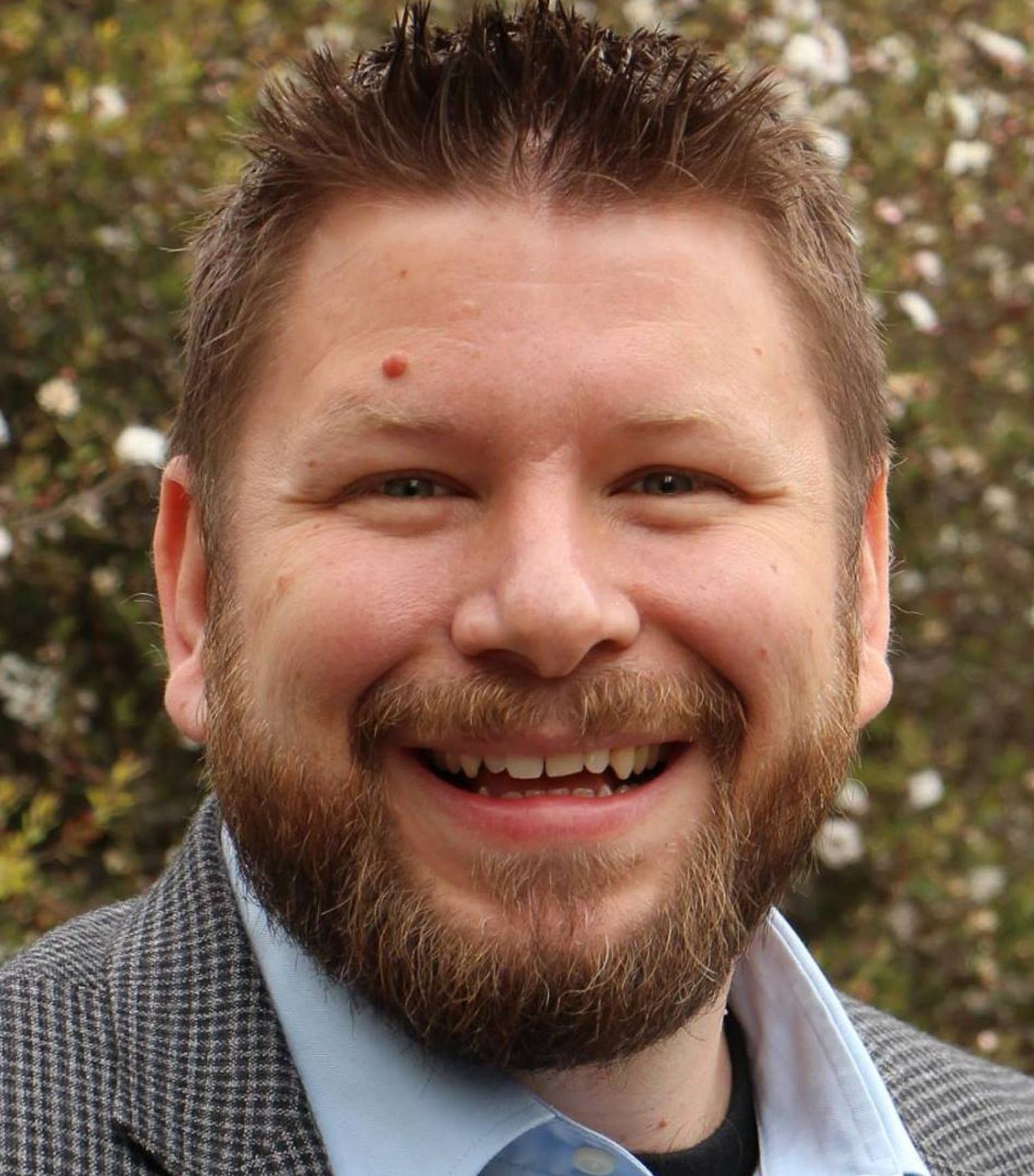 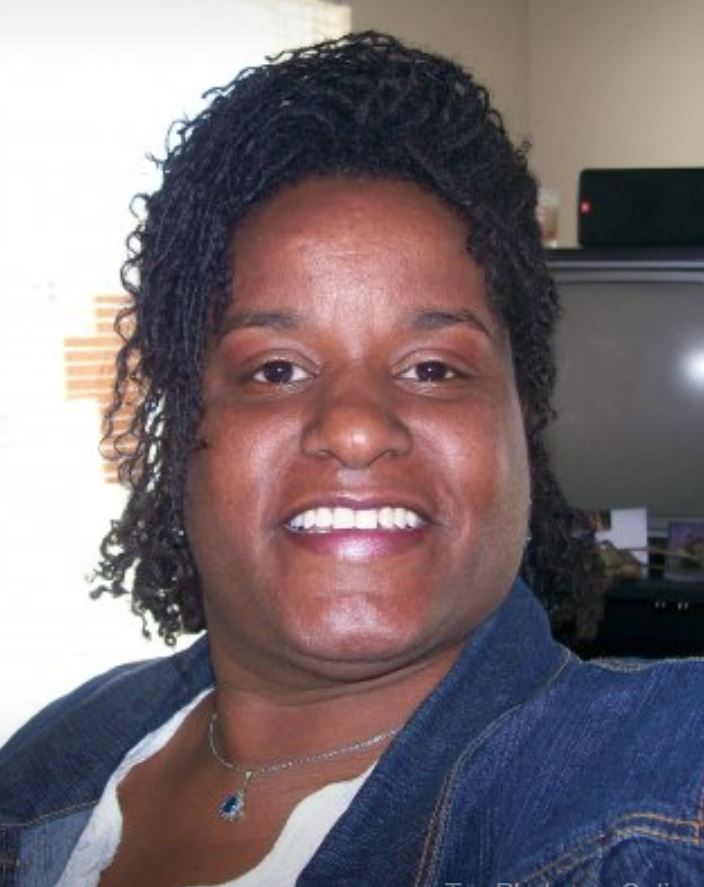 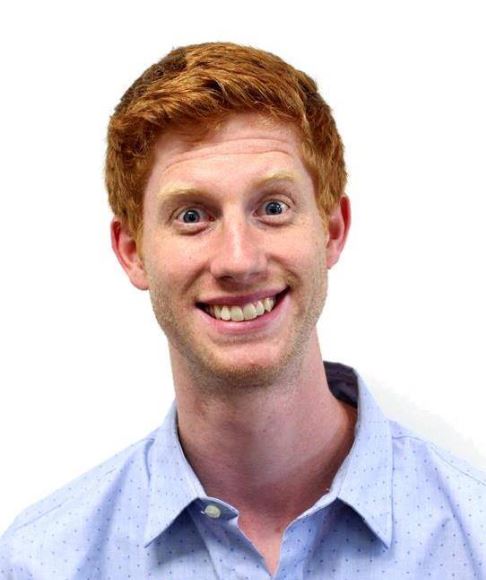 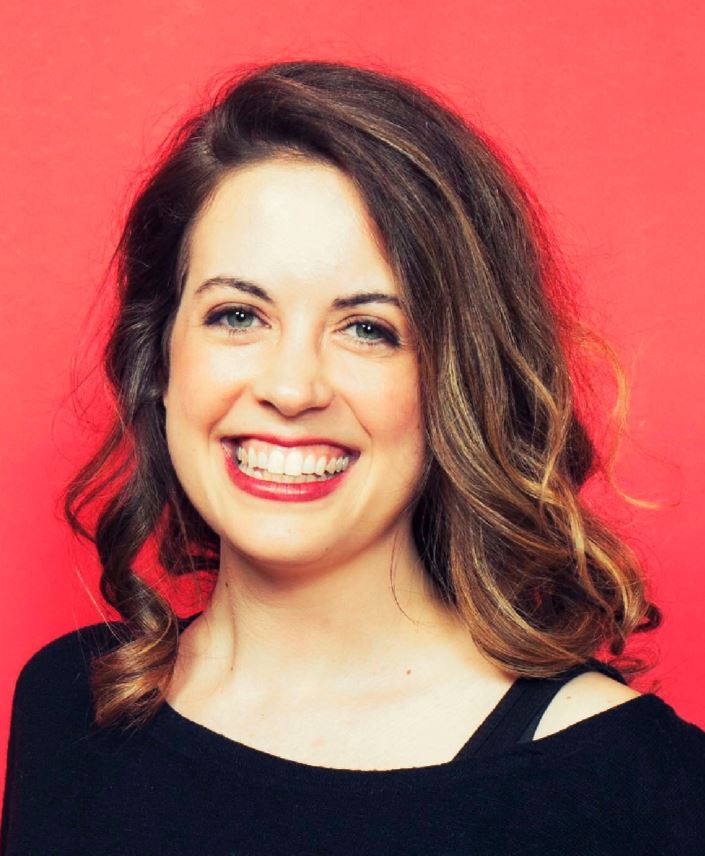